After completing Evanston’s Living History, I was approached by Alice Tregay to make a second documentary; this one to honor the selfless activists of the Chicago Freedom Movement.

I first met Alice when she contributed many wonderful photographs of her brother, former Evanston Fire Chief Sanders Hicks, to my Evanston film. I had no idea at that time of her status as heroine of the Civil Rights Movement.

It was a pleasure to spend time with Alice and her colleagues, recording firsthand accounts of historical events—including some important items that the historical texts omitted. We hope that Alice’s Ordinary People, will inspire future generations to “take up the mantle and continue the fight.”

Alice’s life story reads like a history of the movement. Early on she fought the “Willis Wagons.” The second class structures were built to relieve overcrowding in those Chicago schools which served the African American community. Their very existence perpetuated segregation.

In 1966, Dr. King came to Chicago. Alice and her husband James Tregay, marched with him, often at great personal risk. It was at this time that Dr. King joined the Reverend Jesse Jackson, and the Reverend James Bevel, to form Operation Breadbasket. Breadbasket fought racism on many fronts, but its main task was jobs for African Americans, particularly from those businesses drawing profits from the African American community.

Under the leadership of Reverend Jackson, the months that Alice and her “ordinary people” spent picketing led to real change. But it was through her Political Education class that Alice had her most significant impact. Over a four year period, thousands were trained to work in independent political campaigns. This new force was integral to the re-election of Ralph Metcalf to Congress (this time as an independent democrat), to the election of Harold Washington, mayor, and to making Barack Obama, our first African American President.

Alice’s contribution is unique in American history, and an hour program can only tell so much. It is my hope that one day a book will also be written on this important subject. 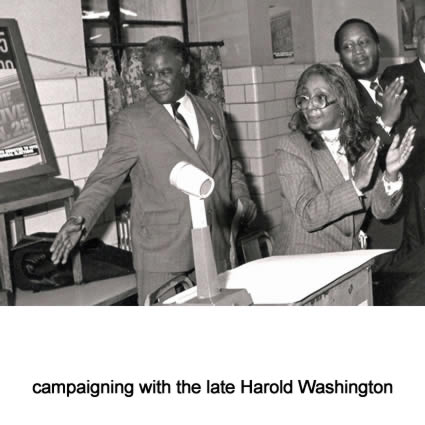 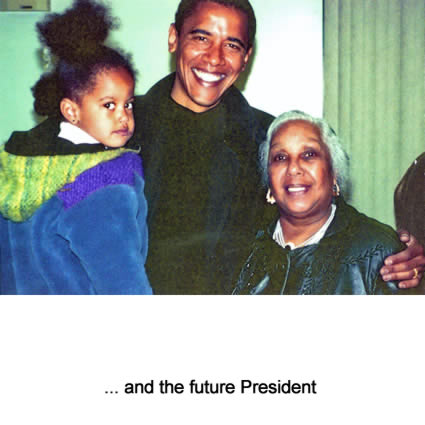 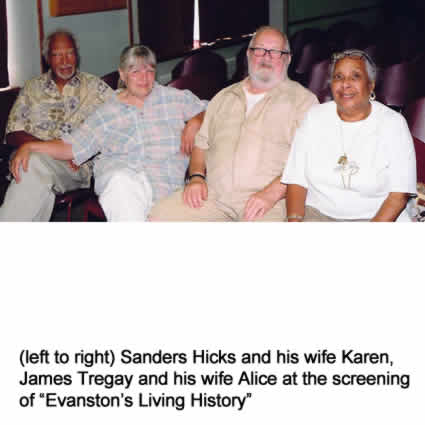 follow this link to see a list of libraries that have included this film in their collection.