When Craig Dudnick first met Mrs. Viola Hillsman, he was just 19. He was a student at Northwestern University – she was the 76-year-old cook in his fraternity house. The two became close friends, and Craig came to depend on Mrs. Hillsman’s advice. In fact, he and the other frat boys had nicknamed her “Coach.”

A few years after he graduated, Craig found himself back in Chicago, needing a place to stay. He moved into Coach’s basement and soon realized she needed his help. Her husband died, and eventually she developed dementia. Craig ended up caring for Coach for 20 years.

That is how Dick Gordon of The Story (from American Public Media) began his radio program in which he told a national audience about my relationship with Mrs. Viola Hillsman. She was a woman of great faith and humanity, as well as my friend and teacher.

Those years with Coach changed my life and inspired me to produce Evanston’s Living History, a documentary about the community to whom she was devoted.

The indomitable spirit of those portrayed in the film, made possible by their living faith, provide a lesson to us all in the proper way of facing and overcoming even the most insurmountable of life’s difficulties and challenges. 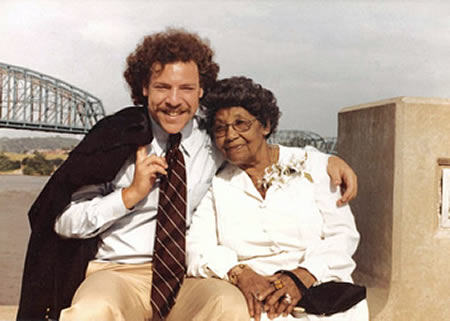 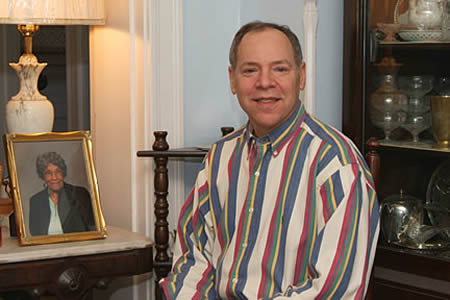